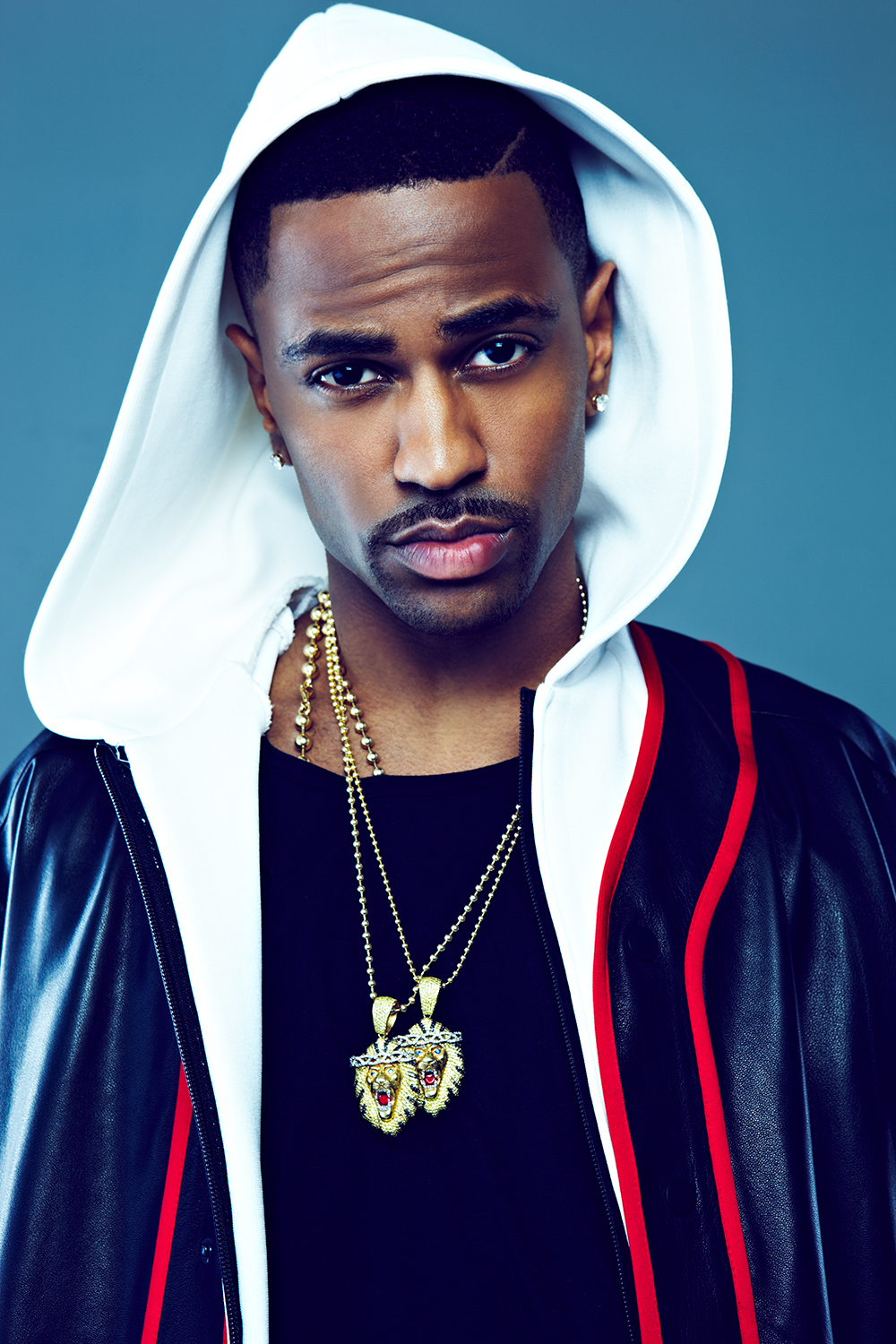 Tonight, a new Big Sean song was liberated from DJ Folk’s #TheFolkTape titled ‘Thank You’. This was produced by The Olympicks and sounds like an older track that probably was set to be on the original version of his Finally Famous album.