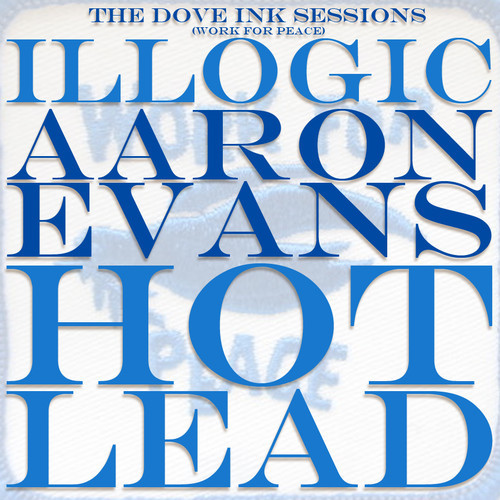 Illogic released a bunch of music in 2013 with Blockhead and he doesn’t look like he’s stopping in 2014. Even though, this is an unreleased song from 2002-2007 and it will be on an upcoming project The Dove ink Sessions: Work for Peace, a collection of songs from 2002-2007 that Illogic and Aaron Evans created.