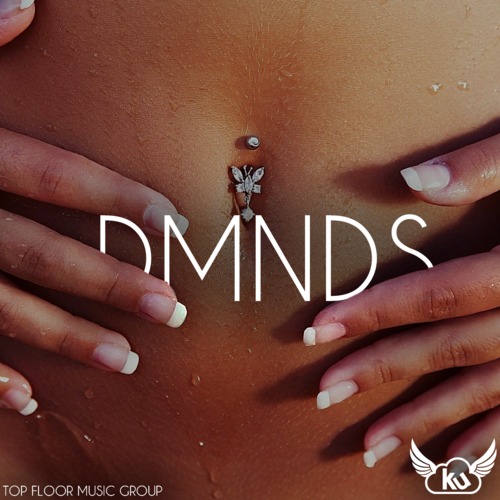 Kidd Upstairs has been on and off my radar for a little bit, but on this chilly February day, he makes his first appearance on Fashionably-Early with his self-produced track ‘DMNDS’. This song features a nice little sample to go along with Kidd’s electronic sounding production. This isn’t a banger, it’s a slapper. Hopefully you guys can tell the difference between those two by now. This is off his DMNDS Deluxe project that is dropping on iTunes on February 18th.

Take Van – In My Head