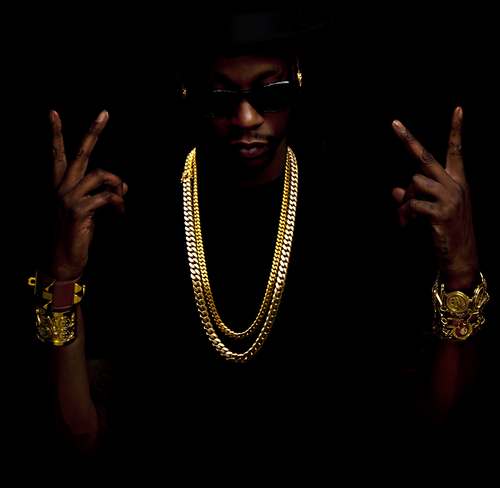 New York had his own damn Summer Jam last night in New York. He brought out a plethora of guests, including Camron, French Montana, Pusha T, ASAP Rocky, ASAP Ferg, Chinx, Trey Songz and August Alsina. While those were nice, 2 Chainz & French Montana performed a new record titled ‘A-Rod’, and that sounds like a comical SMASH. Listen to that above and watch some of the guests come out below.