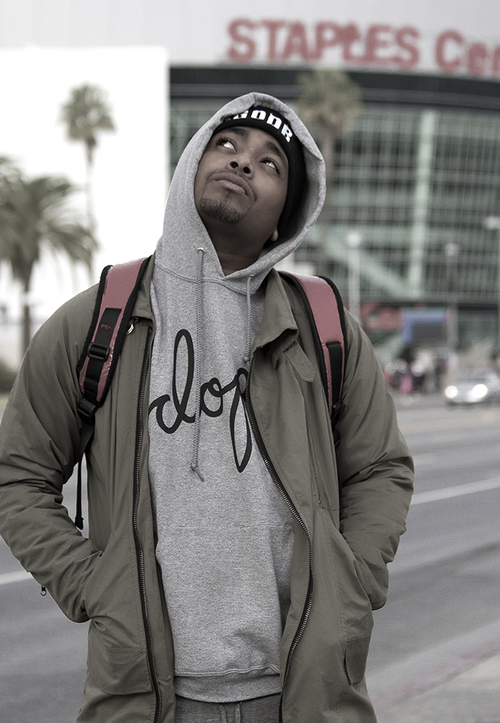 No, this isn’t a freestyle. Skeme hops on a beat from Sean Momberger for this new record which features thoughts Skeme had while in Miami at 6AM during the Get Home Safely tour. & for the record, he recorded this with no shirt on. Ha. A new double-disc mixtape from Skeme & DJ Drama is dropping this summer.