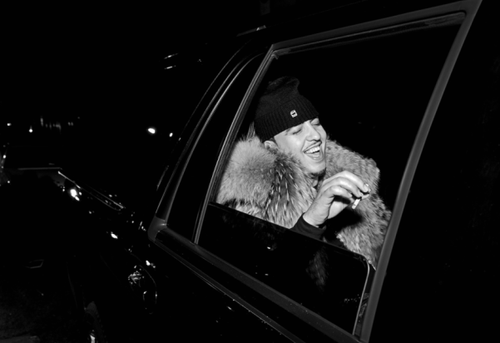 This is rather interesting. French Montana revealed on Instagram that he was in the studio working with Diddy on his new, which is titled MMM, and that he was the executive producer of the album. Diddy played that role with French’s major label debut Excuse My French, so the two have flip-flopped with this one. Does this mean that Diddy’s new album is going to be more urban this time around with French Montana ghostwriting for him? We can only hope (or not).