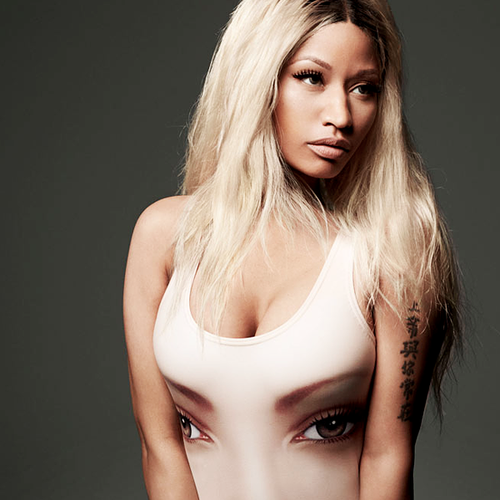 Remember all those pictures Nicki Minaj was posting on Instagram last week? Apparently they were from this video shoot, which is for her track ‘Lookin Ass Niggas’ from the upcoming YMCMB album Rise Of An Empire. Nicki is a fool for this one, calling out them fake ‘niggas’ and thirsty dudes. In the credits at the start of the video, it was revealed that Nicki Minaj’s third album will be titled The Pink Print. Interesting.