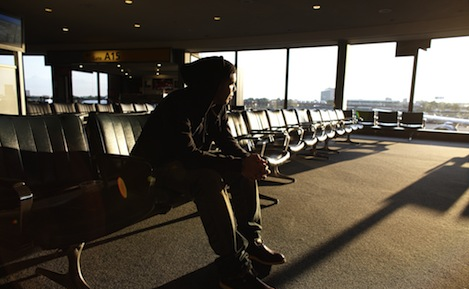 Last night, a heavily watermarked version of Drake’s Rolling Stone interview was leaked to the internet, and the internet started buzzing because of the comments Drake made. While many people thought the comments were fake, they actually were real but Drake did not say them for the interview portion for Rolling Stone. The Rolling Stone also took his cover away from him last minute, and Drake found that “disgusting”. Check out his comments on Yeezus & Fabolous below, as well as Drake’s tweets.

“There were some real questionable bars on there. Like that ‘Swaghili‘ line? Come on, man. Even Fabolous wouldn’t say some shit like that. Kanye’s the reason why I’m here. I love everything about that guy.”

I'm done doing interviews for magazines. I just want to give my music to the people. That's the only way my message gets across accurately.