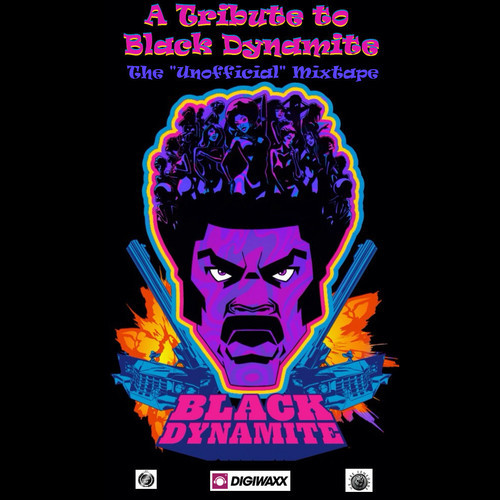 It’s been a while since we’ve seen any new music from Fatin, he hasn’t been on JAMLA releases even though he’s still a member of the Soul Council so it’s nice to get some dope new work from him. He describes what this mixtape is best down below.

Inspired by the genius of the film “Black Dynamite” and the subsequent show “Black Dynamite – The Animated Series”
Produced by Fatin-(Jamla Records Soul Council)
“In the same way we as producers flip samples, I have “flipped the show”, telling the pilot story of Black Dynamite and his battle with “That Frog Curtis” with a backdrop of hip-hop. The stellar artists that contributed to the project are also fans of the Black Dynamite brand and excited to lend their creative expression to the storytelling experience. Here’s hoping that you enjoy listening as much as I enjoyed creating it.” Features include: Pharoahe Monch, Jean Grae, Rapsody, Big Remo, GQ, Torae, HaLo, Thee Tom Hardy, Sean Boog, Sundown of Actual Proof, Mela Machinko and SkyZoo.