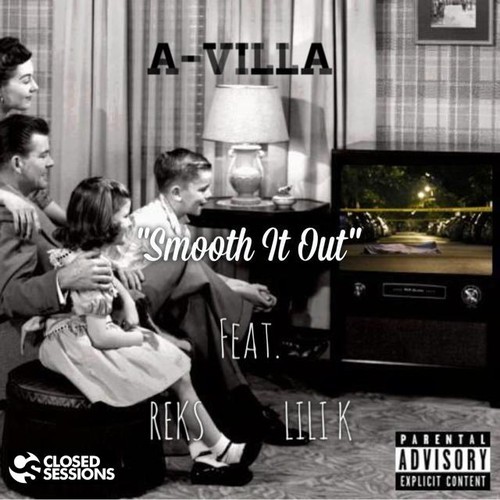 Let me excite you for a second because I know that I just excited myself. A-Villa is a producer out of Chicago and he’s got an album coming titled Carry On Tradition. The emcees featured on the album include Big K.R.I.T., Kool G Rap, Freeway, NORE, Action Bronson, Chance The Rapper, Havoc, Roc Marciano, Tree, M.O.P., Killer Mike, Termanology, Joell Ortiz, and many more. That may be the best lineup I’ve seen on a producer album. He’s got the best of both worlds, the old school, the new school underground that carries on old school traditions and a couple of the only worthwhile mainstream guys in Chance and Big K.R.I.T. If that doesn’t get you excited than maybe this new song with featuring one of the most talented emcees in the game right now who goes by the moniker Reks.