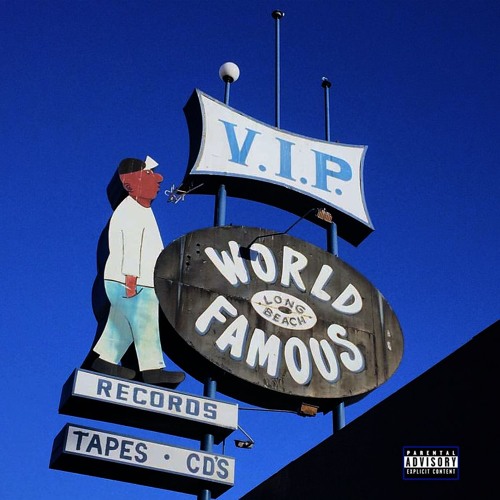 With Vince Staples’ new project Shyne Coldchain Vol.II on the way, he just let Complex premiere his new single ‘Nate’ featuring James Fauntleroy & Scoop DeVille on the beat. This will be his first project he’s released as being publicly known as a Def Jam recording artist, so expect some big things from it.