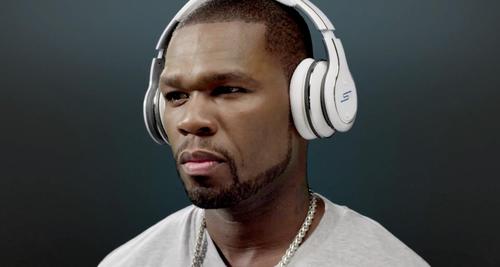 The end of an era has happened. Today, 50 Cent offered up a press release to announce that he has left his deal with Shady/Aftermath/Interscope and has moved onto Caroline Records. Caroline Records is in independent label is under Capital Records, and they will be releasing 50 Cent’s new album Animal Ambition on June 3rd. The album will be available for pre-order on March 18 featuring two pre-order singles and a video, and from there on out, a new track or video will be released every week leading up to the release of the album. Read 50 Cent & Eminem’s statements below.

“I have had great success to date with Shady/Aftermath/Interscope and I’d like to thank Eminem and Dr. Dre for giving me an incredible opportunity. I’ve learned so much from them through the years. I am excited to enter this new era where I can carry out my creative vision.” – 50

“Both myself and Shady Records are grateful to have had the chance to play a part in 50′s career. Shady simply would not be what it is without 50 Cent. I’ve developed a great friendship with 50 over the years, and that’s not going to change. We know 50 will have success in his new situation, and we remain supporters of both him and G-Unit.” – Eminem