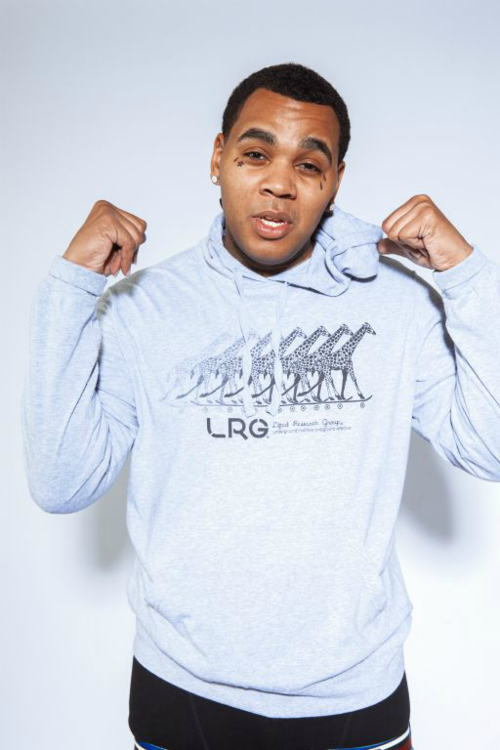 Kevin Gates has apparently been in some legal troubles lately, but his camp isn’t going to let his name run out of buzz, and it was just announced on Kevin Gates’ Instagram page that he was dropping a new project titled By Any Means is dropping on March 18th. Things just keep getting and better for the month of March. Stay tuned for a new single from the project to drop any day now.