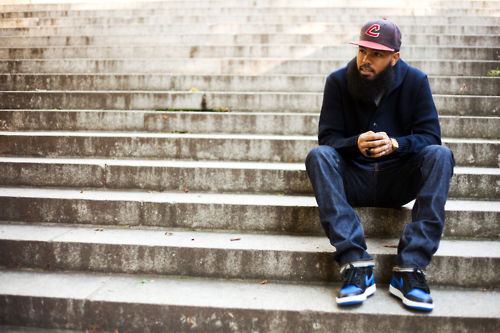 MMG’s Stalley kicks off his 2014 run with a video for a brand new track ‘Midwest Blues’. Stalley is expecting to release his debut album later this year, so he needs to get his buzz going quickly. This track is that smooth classic Stalley that everyone loves, but probably won’t be the track that’ll get him a release date. I have extreme confidence Stalley will deliver though.