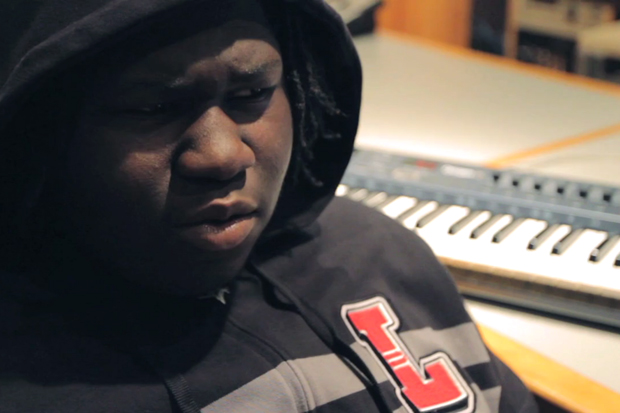 In Episode Six of Noisey Chiraq, we tag along with rising super-producer Young Chop, who despite being the most successful beatmaker to emerge from the Chicago rap scene, still doesn’t have his drivers license (his mom drives him around). Song-maker for artists like Chief Keef, French Montana, Juicy J, Big Sean and Pusha T, Chop visits Chicago’s Bean for the first time ever and we find out the extent of racial segregation in the city.