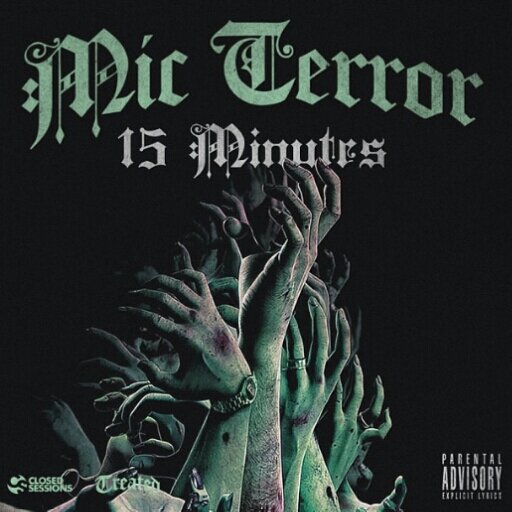 On March 4th, Mic Terror will be releasing his debut album The Fresh Prince Of Darkness via Closed Sessions, and today he releases a new video for his single ’15 Minutes’ from the project. The track is produced by Ryan ESL and Million $ Mano. Mano killed the beats on the whole album, for the record.