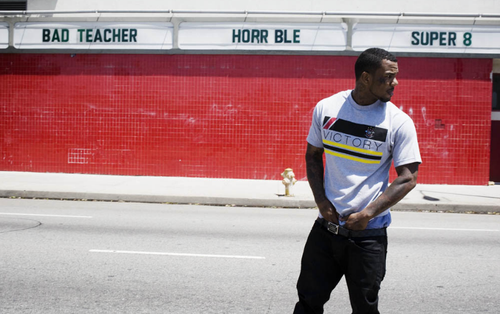 So, TMZ has been running this story about The Game apparently running a train on Kim Kardashian back in the day. The Game went off on TMZ on Twitter two nights ago, but TMZ has fired back by releasing an unreleased verse from the ‘I Hit It First’ song from Ray J that is about Kim K. Listen to that above, and see if you suspect The Game actually did get with Kim, or if he just laid down a verse to possibly get some extra gualla.