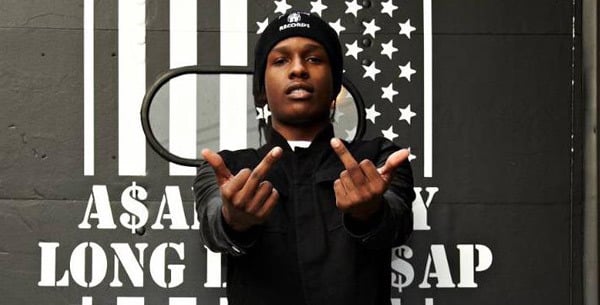 ASAP Rocky revealed that he was going to release an instrumental project last year, and today, the first leak from the Beauty And The Beast: Slowed Down Sessions Chapter 1 project was released. Watch the video for his Baauer assisted track ‘Riot Rave’ above. He also released the audio for another track titled ‘Unicorn’ below.