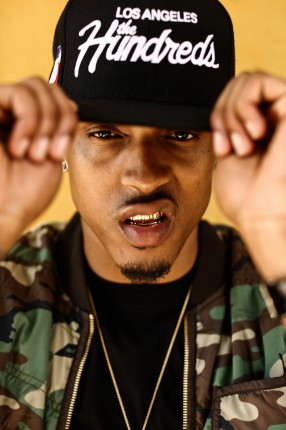 Well, this is news to the world. Some R&Beef is going on with August Alsina & Trey Songz after the two became what appeared to be best friends, as well as Trey Songz hopping on the official remix of August Alsina’ hit single ‘I Love This Shit’. Listen to the full interview above, or read the major excerpts below.

“I don’t really f*** with Trey right now. We don’t get along right now. We ain’t on the same page. He did some other sh*t and we just don’t rock.”

“We were supposed to have a show together and it just went left ’cause I can’t deal with n**** egos and attitudes. Once ni**as go to talkin’ a certain type of way, that sh*t ain’t gon’ fly with me and that’s all that was and I just had to not do the show ’cause I can’t stand on side of a ni**a if I really got something that I feel in my heart.”