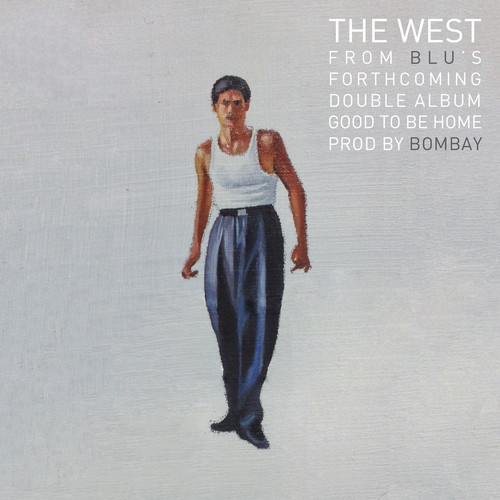 Blu has said that he’s retiring from the rap game after releasing Good To Be Home and today we get the lead single to the album. It’s also set to be a double album and it’s been pinned with a release date of May 20th, right when all us college kids get out of school.