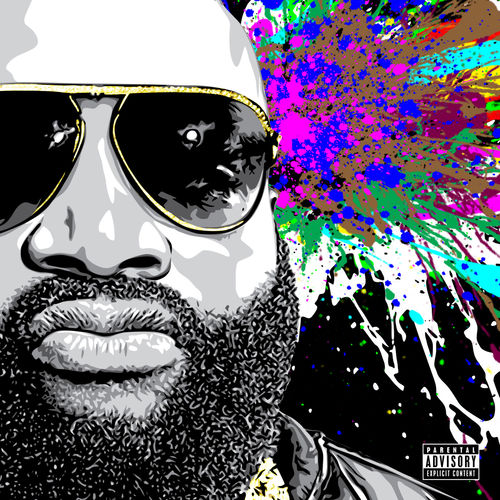 Just as the predictions stated, Rick Ross debuted number one this week with his sixth solo album Mastermind. 184,726 for Rozay without a major single is VERY good. Pharrell came in at number two with 110,090 copies sold of his second solo album G I R L, and expect those sales to stay in at a good level for a while for the pop-friendly album. Ashanti’s first solo album Braveheart posted respectable numbers, with her selling 23,196 first week.

Additionally, ScHoolboy Q’s debut album Oxymoron went from 1 to 9 on the charts this week, selling 30,237 copies in it’s second week, down 78%. Kid Cudi’s album Satellite Flight fell even harder, dropping from 4 to 41 at a 91% rate with 7,547 copies.