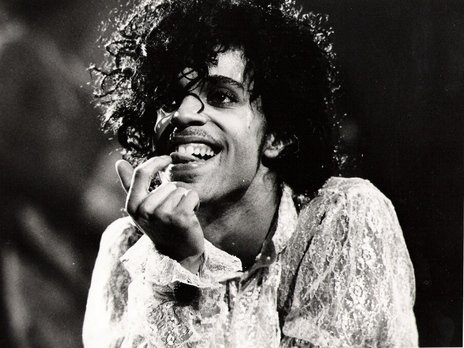 Prince is working on a new album, and today his new single ‘FALLINLOVE2NITE’ featuring Zooey Deschanel was released via iHeart Radio by EPIC Records. This comes to no surprise as LA Reid was at Prince’s listening session for his new album, and he has said that he regretted that he hasn’t worked with Prince in the past. If Prince has full control of his contract with EPIC, this could be a serious career revival in Prince’s modern-day relevance.