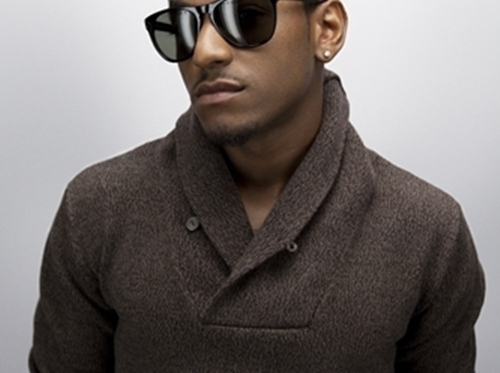 ‘Telegraph Ave.’ was undeniably one of the top three tracks off Childish Gambino’s album Because The Internet, and at the beginning of that song, there was a short snippet playing of a ‘fake’ song by Lloyd named ‘Oakland’ playing on the radio, as apart of the song of course. With a tweet, Lloyd hinted that he is going to release a special version of that song on his new mixtape, and you can only assume it’s going to be the full version of Lloyd’s song, or just a full cover from Lloyd of ‘Telegraph Ave.’. Stay tuned.