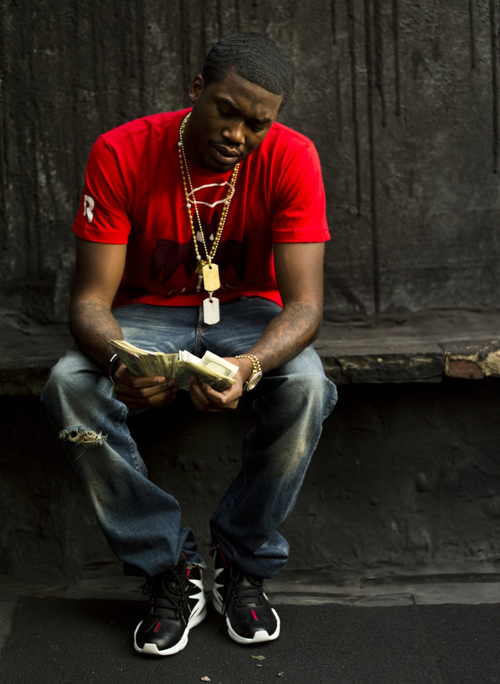 Late last night, Meek Mill posted a short video on Instagram, which featured audio of his forthcoming single with fellow Roc Nation artist Rita Ora. The camera was focused on his laptop screen, which gave us a look at what would be assumed as features from his forthcoming album Dreams Worth More Than Money. From what I can make out, it appears as if Migos, Drake, Wale, DJ Khaled, Spade-O and obviously Rita Ora are set to appear on the album. That Meek & Drake is probably going to set the whole summer off with a song titled ‘My Niggas’.