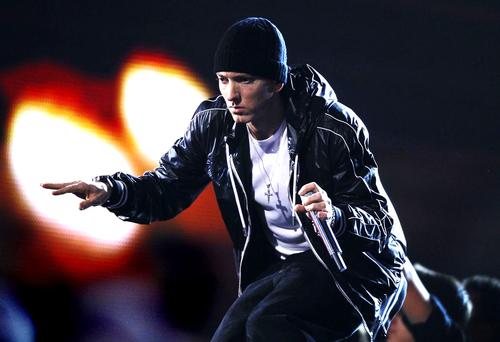 Lollapalooza is one of the biggest yearly music festivals and we just got word, thanks to the Chicago Tribune of 4 headliners. These include, Eminem, Skrillex, Arctic Monkeys and Kings Of Leon. Gonna go out and say that this sounds awful and extremely disappoint. The Arctic Monkeys is the only one of the four I’d truly want to see but they still don’t belong under the headliner title. I thought that this may have been the year to get out to Chicago too… The whole lineup will be announced next week.