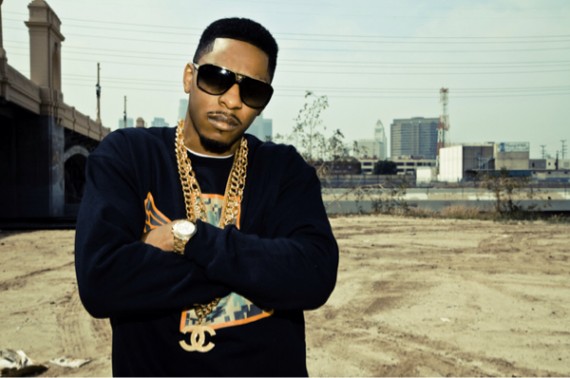 On Sway’s show this morning, King Los revealed that he is officially out of his Bad Boy Records contract for the second time in his rap career and is a free agent. King Los didn’t release a retail album, or even an official single under the imprint, but he definitely got tons of ghostwriting credits; you can believe that. It’ll be interesting to see what he does now because his solo career is all but over after this move.

It's official, one of today's greatest mic shredders, @iamKingLos is a free agent! #SwayInTheMorning