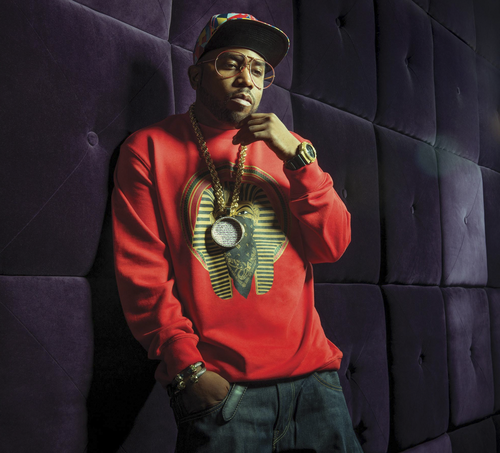 This weekend, Big Boi announced via Billboard that he inked a new management deal with Career Artist Management. Along with that, he announced he will be releasing a new EP around the time of OutKast’s Coachella performance. Although it doesn’t look like we’ll be getting that OutKast reunion album this year, some new material from either of the two members of the duo will be well accepted.