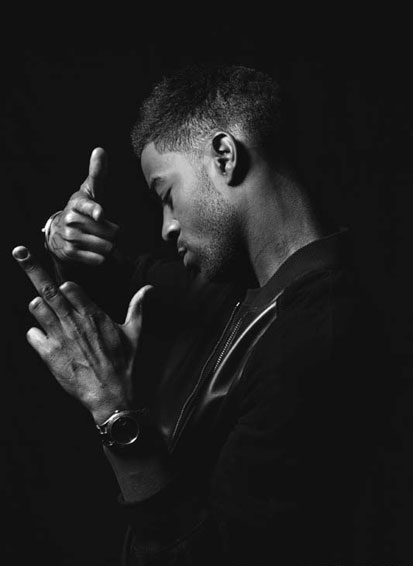 Apparently Kid Cudi stumbled upon an unfinished record on his iPad before performing in Brooklyn this weekend, and he decided to perform the song acapella for the fans. He calls it “classic KiD CuDi songs in the essence as far as subject matter”, and he says that he’ll finish the record for us.