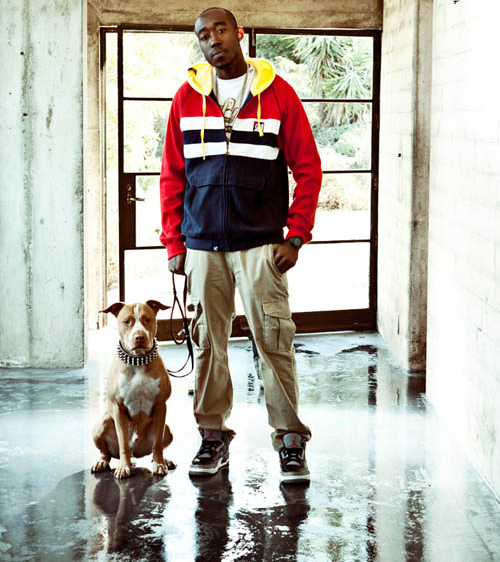 While Freddie Gibbs was on his promo run for his new album with Madlib Pinata, he was interviewed by Noisey, and he spoke on his beef with Jeezy. Most recently documented in one of the standout cuts from his album ‘Real’, Gibbs actually said he would settle the beef if Jeezy just apologized, but I don’t think that’s going to happen. It’d be interesting to hear something from Jeezy about this, though.

“If he just apologized it’d be all over with. It’s not that deep.

That’s one of the only mistakes of my career,” he says about his signing to CTE. “I loved Jeezy so much, diehard fan. I looked at the musical possibilities—if we were together, damn, we would make such great music. But only one of us was into it. You know another thing that made me get with CTE? I was feeling like rap was getting kinda clique-ish, like you’d be on the outside looking in and you was by yourself. Now I know how to stand on my own two. When I left Interscope, I didn’t know. When I left Jeezy, I knew.”