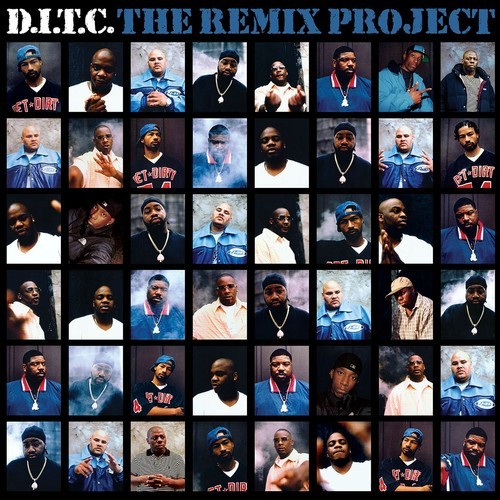 The legendary Diggin’ In The Crates crew has plans of releasing a new project, a remix project of 15 of their most notable songs, most of them are from their self-titled year 2000 album. This is the lead single, an Alchemist remix. With that, this new LP is set to features remixes by producers such as DJ Premier, Lord Finesse, Buckwild, Apollo Brown, 9th Wonder, Marco Polo, Showbiz and more. Some of the greatest producers to ever do it on this so it’s right to be excited. The project drops May 7.

If you don’t know, D.I.T.C. is made up of members, O.C., AG, Showbiz, Fat Joe, Lord Finesse, Diamond D, Buckwild, Showbiz and the late Big L.