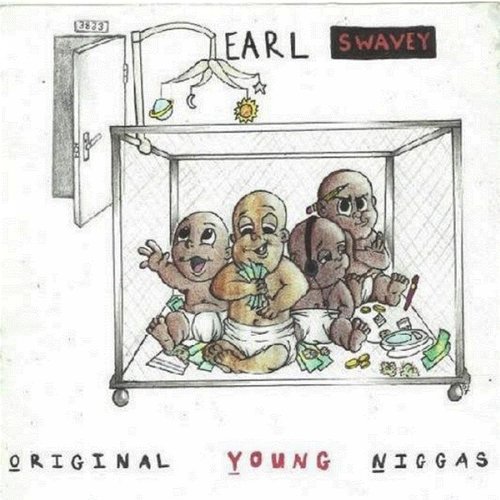 Earl Swavey released his album O.Y.N. (Original Young Niggas) Tuesday after a few delays. The album has features from KIOE affiliates, as well as a Glasses Malone feature — I haven’t had the chance to check it out fully yet, but I do also recall hearing a Mustard drop on one of the tracks as well. Swavey rarely deviates from that LA sound that has been popping for a few years now, and that’s exactly what you can expect for the duration of this 10 track album.

Swavey is an interesting artist in a scene that has kept a high mainstream profile, but now that YG’s latest album had some notably lackluster sales, will E.S. have the chance to find success outside of his hometown? Being that My Krazy Life might very well be the high point for the scene, the question going forward is how much success can be found from here on out? Swavey and the KIOE Boyz seem bent on taking their catchy sound forward, and it’ll be interesting to see where they take their music.

You can purchase O.Y.N. from iTunes here.