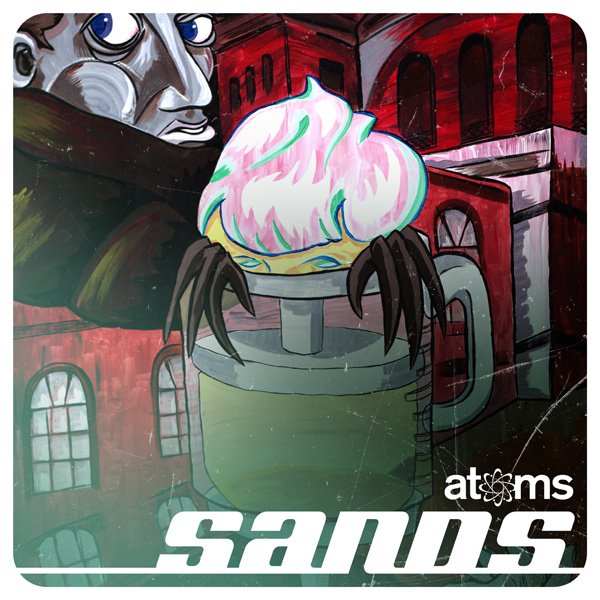 Allow me to give you a quick history lesson. ATOMS, is the duo of Cryptic One and Alaska, both of the Atoms Family, heavily active in the late 90’s, early 00’s New York underground scene. They made probably their greatest impact on Cannibal Ox’s, often referred classic Cannibal Ox along with doing plenty of reputable work on their own. They didn’t stay together to do much else, Alaska made a couple of albums with Hangar 18 and Cryptic One did some some solo stuff. Now they are releasing an album SANDS on May 6. These are the two singles. Check them out, love them, make babies to ’em.