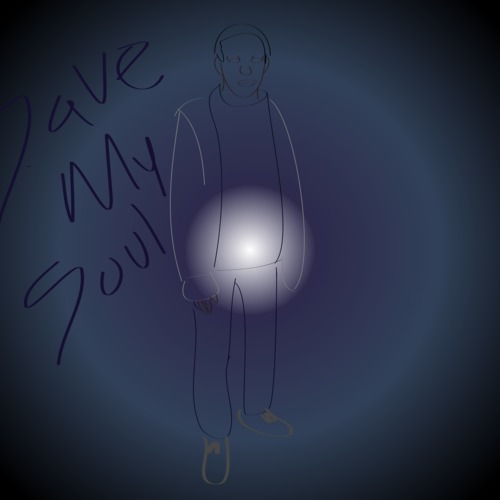 Gotta give props of P&P for this discovery. Daye Jack is a promising young emcee who’s currently studying computer science at NYU. He’s originally from Atlanta, giving me the opportunity to compare him to Childish Gambino since they are both Georgia boys that attended NYU and they both rap. But he doesn’t really sound like Gambino. Daye is unique but if he’s influenced by anyone on this song, it’s Chance The Rapper. Check it out and see what I mean. Also if you’d like, here’s the link to his latest mixtape that he dropped in January.