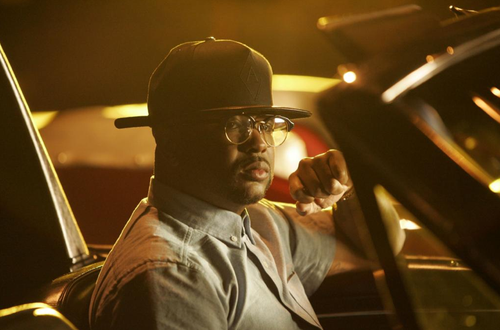 This is certainly the opposite of good news for The-Dream. Today, Terius turned himself into the police today after the cops have been after him for five charges: two felonies (assault & strangulation) and 3 misdemeanors (assault, reckless endangerment, & child endangerment). This reportedly took place in April 2013 on The-Dream’s ex-girlfriend Lydia Nam, but she waited about seven months to tell authorities. More information can be found at TMZ.