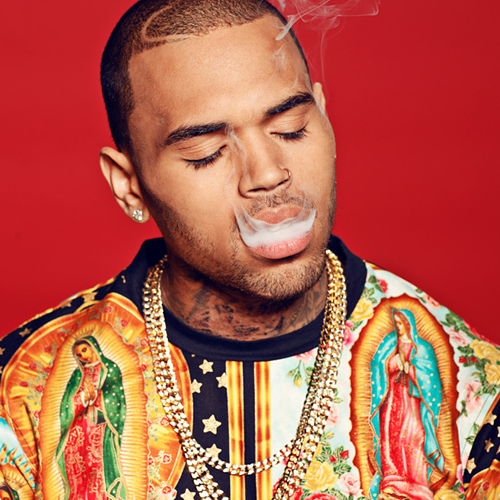 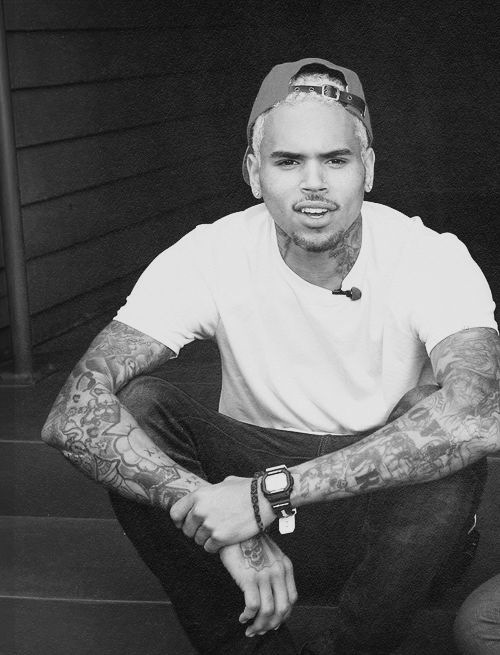 It was ever so apparent that Chris Brown is really running the game right now, and doing that while in prison. Well, good news, Chris Brown is officially out of jail. He had been in custody since March, but was released at 12:01 AM this morning. He had been ordered to stay in jail for even longer after admitting to violating his probation, but due to previous credits and good behavior, he was released today. We need that X album, Chris. ASAP.