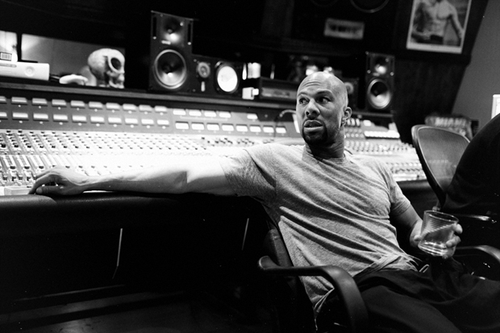 Common’s recording contract with Warner Music expired after the release of his 2012 album The Dreamer, The Believer, and today Common revealed he has teamed up with his frequent producer and signed to his ARTium imprint under Def Jam Records. He also announced that his anticipated album Nobody’s Smiling is dropping on the label on July 22nd. We’re ready for this, ‘Com.

“I’m honored to team up with No ID and be a part of the Artium and Def Jam family. ‎ Creating this album and signing to Def Jam feels like a new beginning for me. I feel like a new artist because I created this album with the purpose to give back to my city and to the culture of hip hop. Def Jam is part of the foundation of hip hop and being able to work with No ID was returning to my foundation now with new energy and new hunger.”