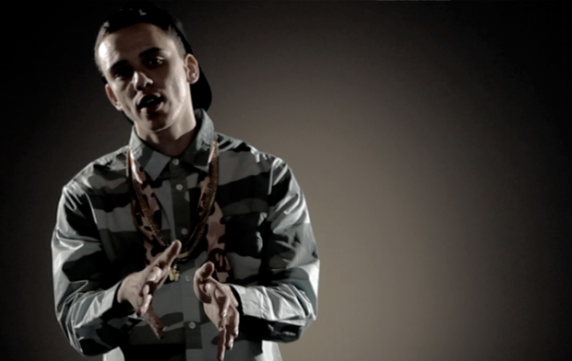 In surprising news, Logic revealed in an interview on his ‘While You Wait’ tour that his EP that was going to drop after the tour has been scraped. His debut album is done and Logic says he’s ready to go straight into that, and I am expecting a September release for the album via Def Jam Records. Logic also revealed that the standard edition of his album features no artists, which I believe is a surprising move but I trust No ID & his ears.