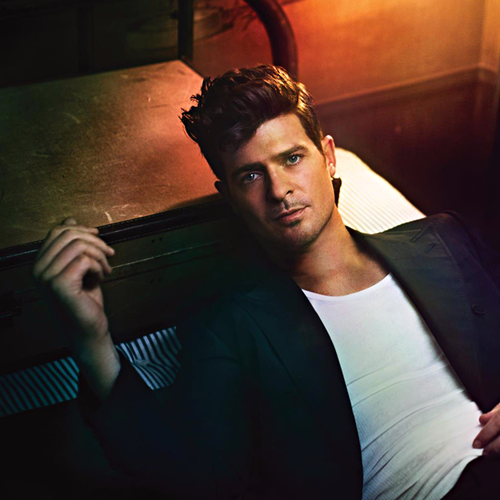 This man Robin Thicke really needs Paula Patton back in his life. Robin Thicke revealed today that his new album Paula will be released via Star Trek/Interscope Records on July 1st. The album won’t be as huge as his Blurred Lines album (obviously), but the album is bound to have some simp classics on it. Thicke wrote and produced the whole album himself, & the lead single ‘Get Her Back’ is out now.