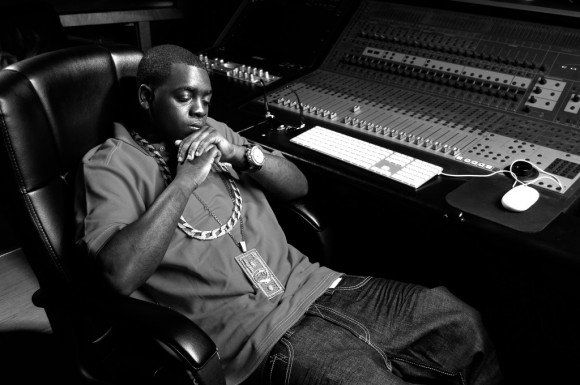 G-Unit’s Kidd Kidd ends the week by dropping off a new song & a video for a previously released song. The new song is titled ‘Tattoos Over My Bullet Wounds’, and the video is for his track ‘Die For’. Watch the video above and listen to the song below. His new project Fuk Da Fame is on the way.

Lloyd Banks Reveals ‘Cold Corner 3’ Will Be A Retail Release