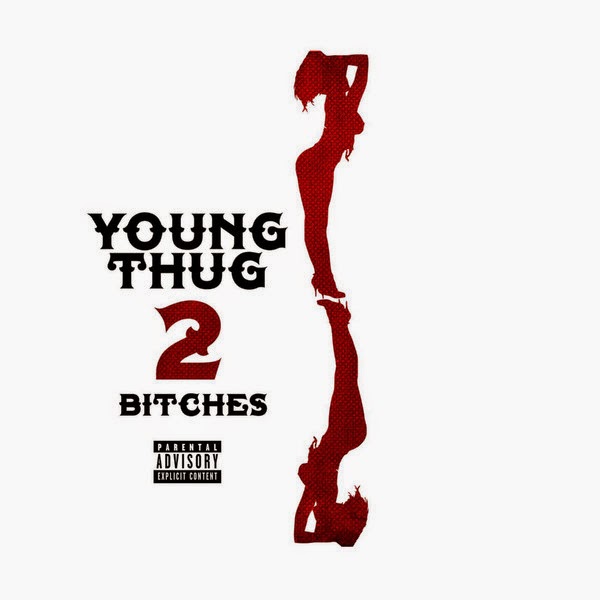 Young Thug’s single ‘Danny Glover’ absolutely BLEW up earlier this year, but it was never released for retail sale. Today, the single has popped up on iTunes with a new name, ‘2 Bitches’, and was released via Asylum Records, which is ran by Atlantic Records. Give the mastered version of the song below.