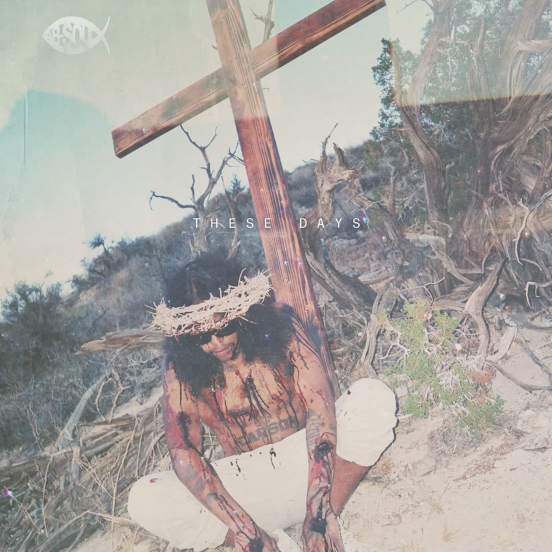 Both Ab-Soul & G-Eazy released albums with the word ‘These’ in their album titles, and they both respectively had solid first week album sales. G-Eazy’s debut retail album These Things Happen pushed out 46k copies first week, good for a #3 debut. On the other hand, Ab-Soul’s practically independent release via TDE These Days debuted at #11 with 22k copies sold. For each of their situations, you cannot be that mad at either of these numbers.