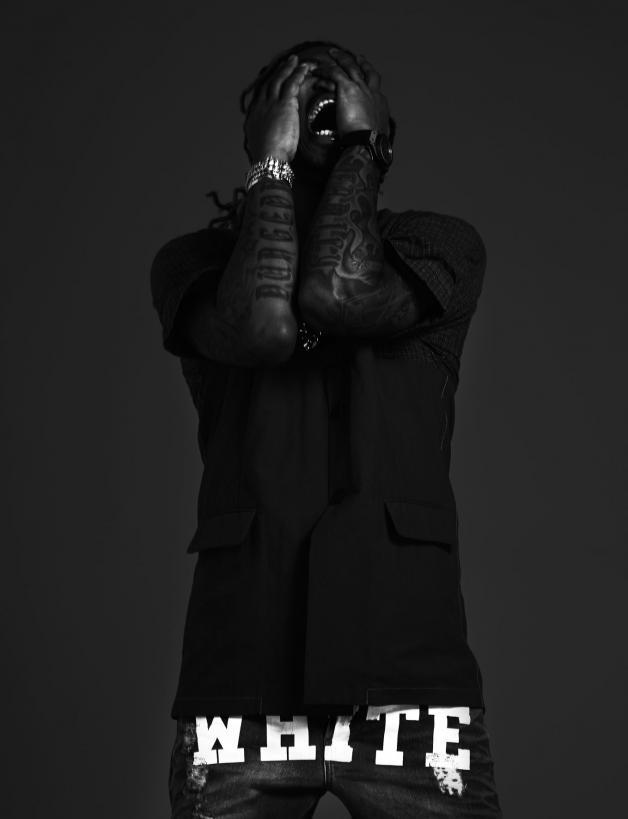 ‘Rock Star’ was set to appear on Honest, but due to a sample, the song could not get cleared. Future has begged for the record to be leaked, and today the DJ Clue produced and Nicki Minaj assisted single hit the net. Give the song a listen below; this definitely sounds album ready.

EDIT: A new version of this song was released today, which features French Montana instead of Nicki Minaj. This may of been for French & Future’s collaborative project Medusa that was supposed to drop.