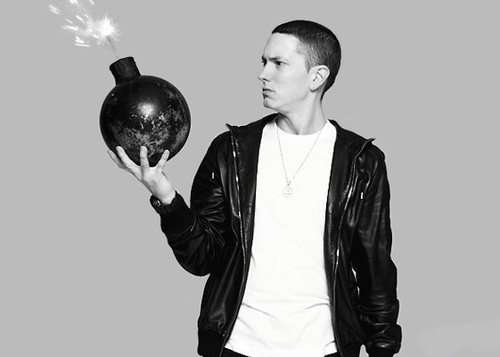 Eminem became the first rapper to headline Wembley Stadium in London last night, and he did a huge thing by bringing out Dr. Dre during his performance. Dre performed ‘Still D.R.E.’, ‘Next Episode’, ‘Nuthin But A G Thang’ and ‘Forgot About Dre’ before letting Eminem go back to performing his old and new records from his catalog.