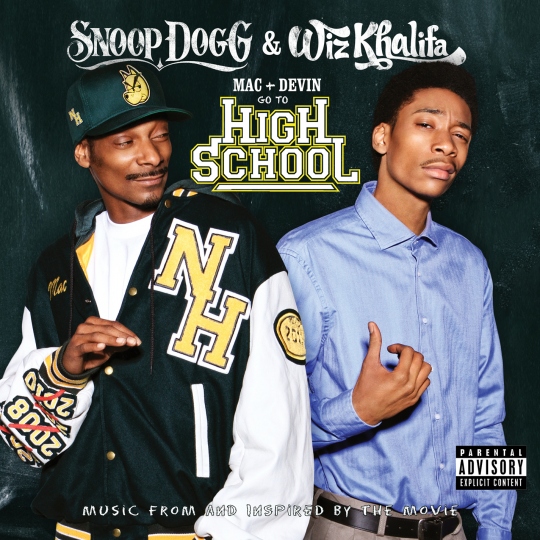 We got news earlier this year that Wiz Khalifa & Snoop Dogg were releasing the sequel to their movie ‘Mac & Devin Go To High School’, & today via Instagram, Snoop Dogg revealed that the movie is set to drop in January of 2015. The first one was pretty funny, and the soundtrack spawned a hit single ‘Young, Wild, & Free’, so expect the sequel to be much of the same.