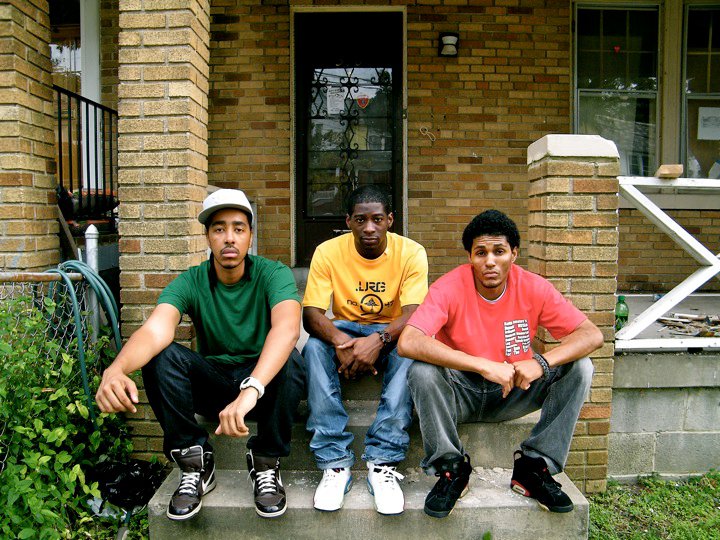 Back in 2009, the trio of Oddisee, yU and Uptown XO released their debut album as a group In The Ruff. That record received marvelous acclaim and took Mello Music Group off the ground as the record label. Fast forward five years and the follow-up is getting ready to see the light of day. Check out the trailer for the album.