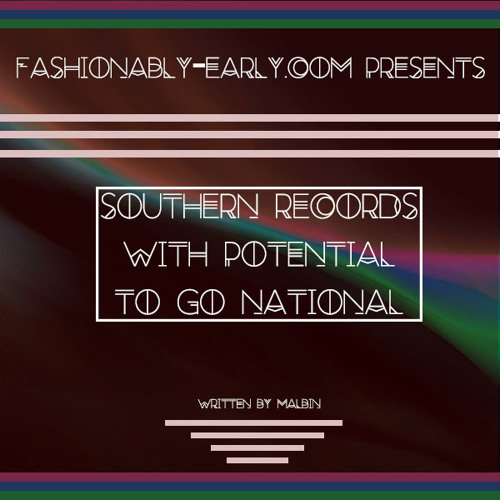 The South is the center of the urban music world in 2014. I don’t think anybody would deny that. The number of hot records and trends that come from the South is ridiculous compared to the other major areas of the United States. This list has gone through numerous changes, as I originally had planned on making the list based around radio singles, which included tracks like ‘No Flex Zone’, ‘She Twerkin’, ‘Fight Night’, ‘Walk Thru’, ‘Yayo’, & ‘Sex You’ to name a few. Since everyone of those tracks went national, I went through and redid the list for more of a viral ‘national’ feel. I set out to give our readers a look into seven records coming from the South that have potential to go national. The list has a combination of the usual bangers, ignorant troll raps, and even a fantastic R&B record. As always, on the last page of the list, there is a playlist of all the songs via Soundcloud.