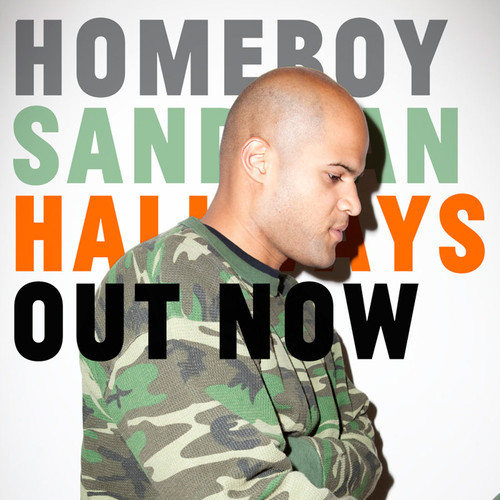 Just as he did on Kool Herc: Fertile Crescent, Homeboy delivers a declaratively titled bonus number to make sure you know that the new album is out now. So yes, his new album Hallways dropped today so go pick it up and get this doozy of a track on the deluxe version.