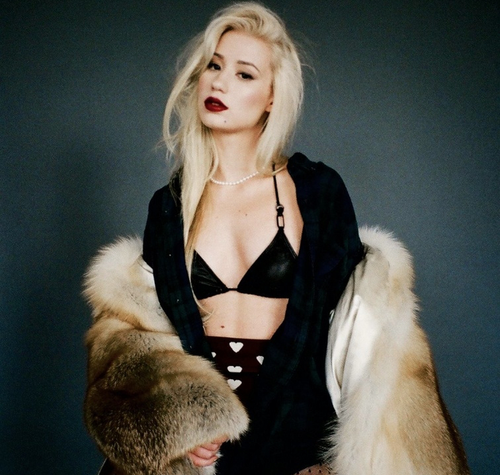 Late last night, Iggy Azalea tweeted out that she is shooting the album cover for the re-release version of her debut album, The New Classic. In the surprising news, Iggy reveals she recorded six new tracks and that Ellie Goulding and her have a track together. Let’s see how that will turn out.

shooting the album re pack cover art this week. can't wait for you guys to hear some new stuff. six new tracks. <3

me and ellie goulding have a nice little numberrrr together on there too. FYI.