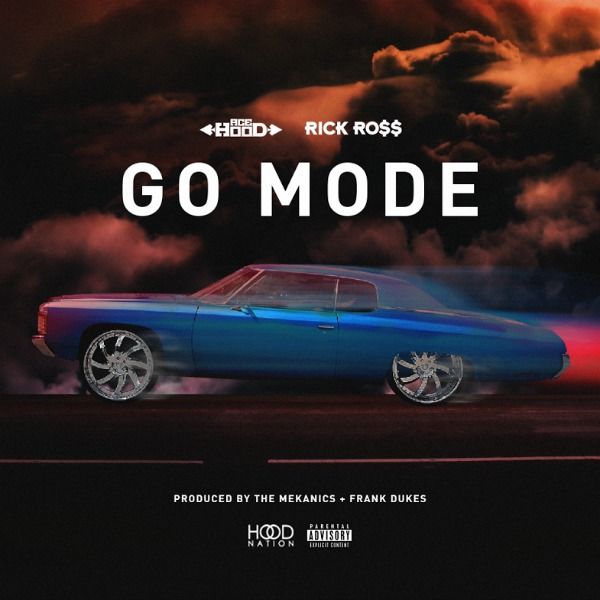 CMG/Epic Records artist Snootie Wild is releasing his debut retail project Go Mode on September 23rd, and today he released his new single ‘She’s A Keeper’ featuring Yo Gotti & August Alsina. We predicted Snootie’s success way back, but its nice to see it fully come into fruition with label support behind him as well. Stream thanks to CSHH.