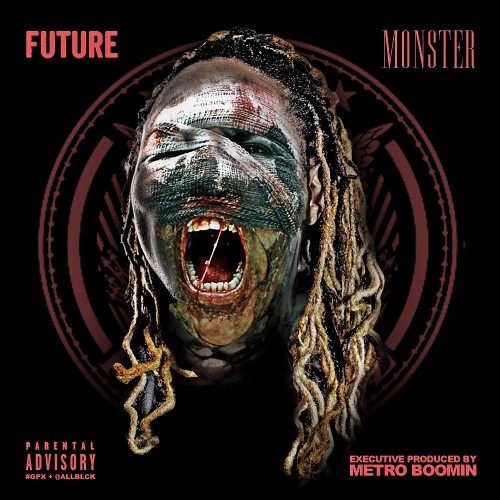 UH OH! On October 28th, Future will be releasing his brand new mixtape Monster. The title track of the project was already released, and the video for that track drops on October 3rd. The mixtape is being executive produced by Metro Boomin, so you can expect Metro to be wanting some more all over this mixtape. Peep the gut-retching artwork above, and get ready for Future to add to his magnificent mixtape catalog.